Samuel Dillamore (Ian Dillamore’s Great Grandfather) first opened his doors to the public in Linslade back in 1923.

He led the business which focuses on excellent customer service through every economic crisis imaginable including of course World War 2, which lasted for some 6 years, the bombings, the Blitz, rationing, you name it Samuel had to contend with it. Linslade is where they remained until 1960 when they made their move to 46 High Street where they remain proud to this day.

Prior to the move in 1960, Samuel’s son Norman (Ian Dillamores Grandfather) took over the day-to-day running of the business. Norman lived to the Grand age of 100 and continued working in the shop right up to 95, throughout this time the Dillamores ethos was to provide a service to all customers that was second to none.

This tradition has carried on throughout the generations and the shop continued to be at the forefront of Leighton Buzzards community as Norman’s son John, (Ian’s father) took over. So here we are 90 years on from Samuel’s first vision of creating an outlet for fine furniture in the heart of our thriving market town of Leighton Buzzard, and until recently John worked alongside his son, Ian, the fourth generation Dillamore. 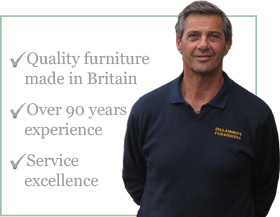 As assisted living furniture experts we can supply a huge selection of ... Read More

We specialise in beds and can help you find your perfect bed including divan and ... Read More 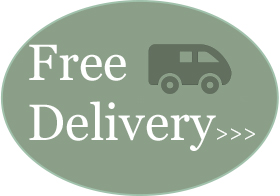